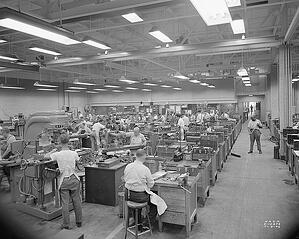 Any parent knows the frustration of asking a child why he or she did something they don’t approve of and getting a lame excuse (quite often: “I don’t know”). How do we typically respond? By telling the child “That’s no excuse!” and insisting the behavior be corrected.

Yet, in the workplace many of us tend to be more accepting of employee excuses for missed deadlines, failure to communicate potential problems and other transgressions. In the name of harmony and, often because we have better things to do than argue, we nod, grind our teeth and let it slide.

The fact is, this sets a dangerous precedent and signals the employee that we won’t hold them accountable, so it’s OK to continue this behavior. As a result, our operation is not as productive as it should be, we get frustrated and at some point have it out with the employee who is, rightfully, shocked at the accusations.

So how do you deal with employees who consistently have excuses for poor performance? Here are some tips:

Taking these actions will require an investment of time on your part, but the payoff is an organization that spends its time getting things done as promised, not thinking up with excuses.